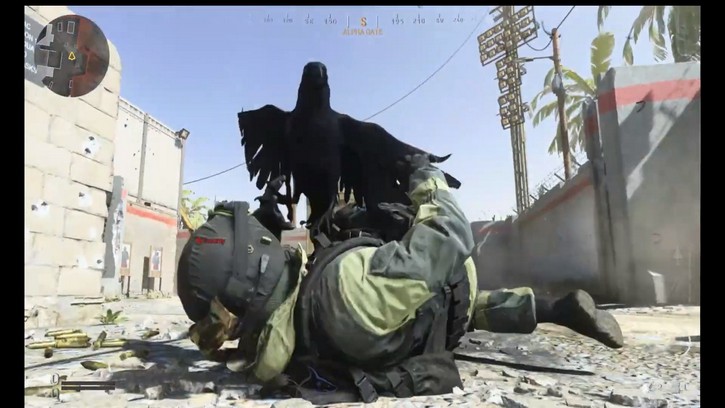 What Are Finishing Moves?

Finishing moves in Call of Duty Black Ops: Cold War is an instant kill move performed on an enemy player. All finishing moves vary per operator and different finishing moves are also unlocked per operator. The finishing move is mostly to show how badass you are and how you got them real good because it is tough to pull off in a game depending on the game mode you are playing.

How to Do Finishing Moves

Be careful though. If you are doing a finishing move on an enemy, his teammates can still kill you and you will not be able to get the kill. This also works for your teammates when they decide to kill the one you are finishing off. The latter being an ungentlemanly move.

Having the right loadout will also help you do finishing moves especially with perks and certain attachments. Close range loadouts like the MP5 or the AK74u will definitely help if they have bonuses to the sprint speed and overall mobility bonuses. They are also perfect for getting your aim up as fast as you can if they decide to look back and see you creeping up on them.

When to Do Finishing Moves

While performing finishing moves is tricky enough to pull off especially on a fast-paced game mode like Domination or Team Deathmatch, there will be rare times where you can do it consistently with the help of perks. The Tracker perk and the Ninja perk are both effective in trying to sneak up on players who are playing slow or holding an angle.

The Tracker perk lets you find players through footsteps and find out which direction they are going. If you are following them, you will most likely be coming from behind if you ever reach them. The Ninja perk masks your audible footsteps which allows you to sneak up on enemies better even while sprinting.

The perfect time to do finishing moves is by locating campers or stalking enemies from behind with both perks mentioned above. You should pay attention to spy planes and check the minimap if the area will likely have enemies.

While the difficulty of performing a finishing move is through the roof when playing a fast-paced game mode, the satisfaction you get from doing one and showing some disrespect to the enemy makes it all worth it. Learning how to execute consistently will definitely make your opponents want to smash their controllers especially if you consistently get one person multiple times in a single match.