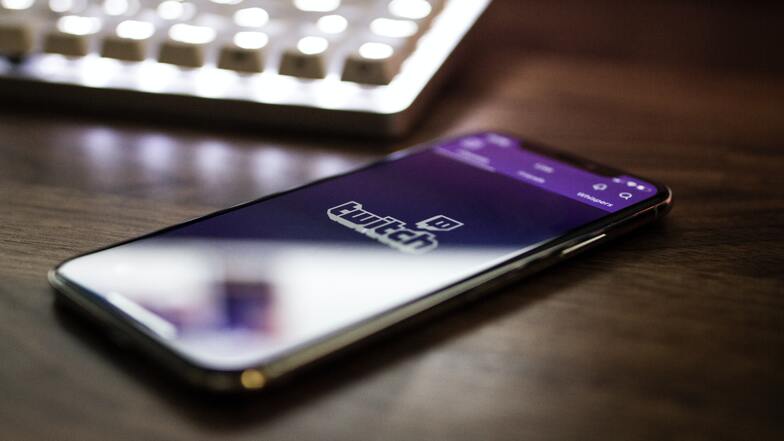 Thomas Trewren, also known as Tommey is one of the largest Warzone streamers on Twitch. He is also a professional Call of Duty e-Sports player currently streaming for 100 Thieves.

While no official statements have been released from either party, many of Tommey’s followers believe it is because Tommey accidentally released an individual’s personal information, which is also known as doxing.

While many are currently trying to get Tommey’s name trending on Twitter under the #3upTommey and #freetommey hashtag, while others are strongly speaking their mind against the platform and even encouraging the streamer to move to a different streaming platform like YouTube and even Facebook.

According to some, the Twitch ban is not permanent and is only going to last for around two weeks. We will keep you updated with any developments on the case.