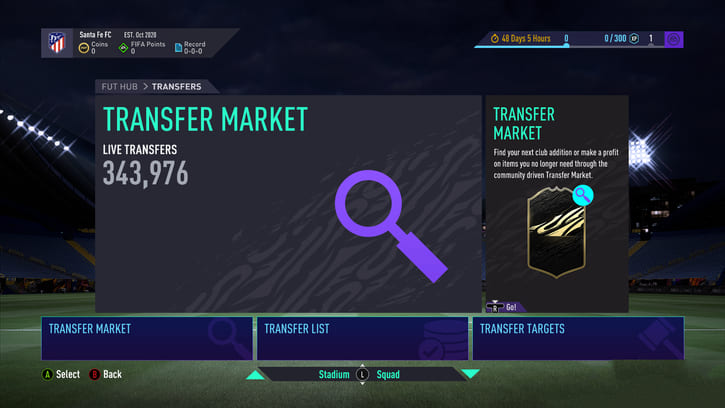 Coins are an integral part of how good your ultimate team experience will be. So, knowing how to get more coins on FIFA 21 ultimate team proves essential when it comes to having enough resources to be able to build and sustain a team that brings you results.

In today’s article, we are going to discuss some of the most conventional as well as other more hidden ways that could earn you some extra coins on the side, which will help you build the team you have been dreaming of.

Wonder how some players accumulate a substantial number of coins pretty quickly in FIFA 21 ultimate team? Besides spending real money, the second-best way to make coins on FIFA 21, for free, is to trade players for profit.

The only reason to have more coins is to build a bigger and better team. If you have played FIFA 21 Ultimate Team before, you would know that if you win, you are rewarded almost double the coins as compared to that if you lose.

We all know that it is impossible to win all of your matches, however, having some 5-star skillers on your team, and knowing the best ways to score in FIFA 21 will definitely help you to better your odds of winning more games on a consistent basis.

Bored of some of the players on your team? Quick selling them is the easiest and fastest way to make some coins. Before you do that though, make sure that the players are not worth more than their quick selling price. Quite often, you will find that your players could be sold for substantially more.

In most cases, you can sell a player as quick as quick selling them simply by listing the player card under the market value. Then, player traders who are looking to trade players for profit will buy your player card almost right away.

The easiest way to make a large number of coins on FIFA 21 is to spend real money on FIFA points, which you can use to open packs. By opening packs, you will receive random player and attribute cards which you can then sell for a profit with ease.

It is a pretty common strategy amongst those who are impatient and would like to make coins quickly without wasting any time. It can also give you a pretty substantial headstart during the early times of ultimate team on FIFA 21.