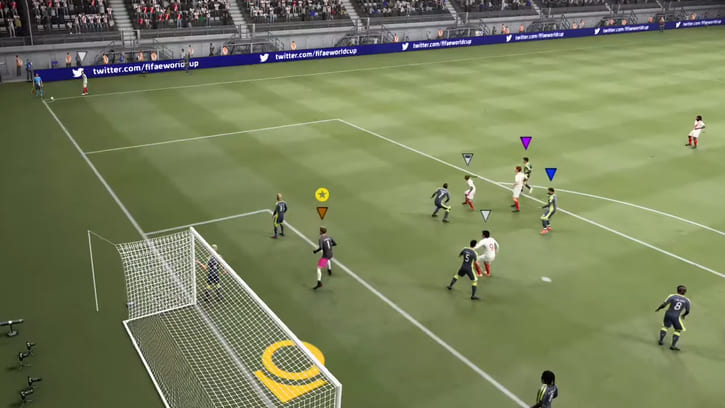 If you have played FIFA for a while, chances are that you have had a bit of experience in defending, controlling the ball in the midfield, completing difficult passes, attacking, and even scoring goals. However, one of the positions that we as regular FIFA players don’t get the chance to practice is playing as a goalkeeper.

And yes, while we certainly do have some control over our goalkeeper, besides bringing him out of the goal line by pressing Y on Xbox One or Triangle on Play Station 4, there isn’t much more than that.

With this minimal experience using a goalkeeper, anyone that decides to hop on pro clubs with their friends will struggle immensely, and most often than not be blamed for every single goal conceded (regardless of whether it was the keeper’s fault or not).

So, if you want to learn how to become a true beast in goal and have more clean sheets on your record than you can count, keep reading as in this how-to guide, I will teach you everything you need to know.

Quick Navigation show
Goalkeeper Controls
Mistakes That You Should Avoid

First and foremost, let’s take a look at the goalkeeper controls. Those are important to learn because you will only have a split second to make a decision as a goalkeeper what your next action should be. And, as you may already know, a single mistake or a misclick can lead to a goal for the opposing team. So, below, you can find a table with all PS4 & Xbox One controls that you must learn off by heart.

Note: If you are only just starting out as a goalkeeper, keep in mind that you will make mistakes until you get the hang of the mechanics behind playing as the final man in defense. The best way to learn is by completing drills in the arena & playing actual games.

Mistakes That You Should Avoid

I have been playing pro clubs pretty much since FIFA 16, and to be honest, the goalkeeping position is by far my favorite. I am not quite sure why, it just has a special place in my heart.

So, with all that experience behind my back, I will give you a couple of very simple mistakes that you should try and avoid at all costs as most often than not, they lead to a goal in your net.