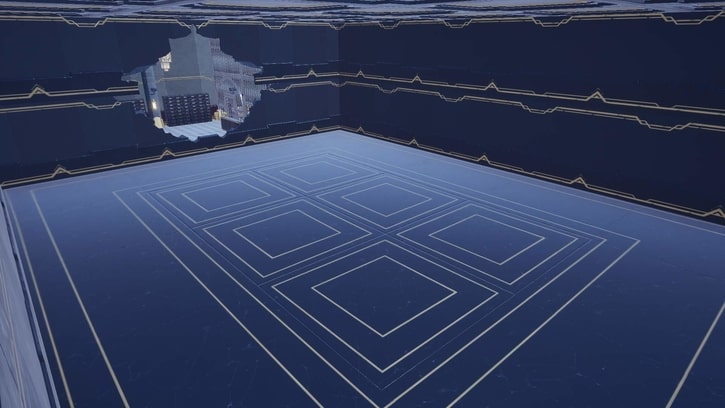 In 2019, Fortnite set the world record for competitive eSports by hosting tournaments with prize pools worth over $100 million US dollars. This also includes Fortnite’s first world cup competition where the top 100 solos and top 50 duos competed for a total of $30 million over a single weekend.

Due to this recording-breaking prize pool, during the World Cup qualifiers, over 100 million people participated in the tournament, making it the biggest ever.

To this day, there are hundreds of thousands of players who are yet to earn their first dollar from competitive, For that reason, we wanted to discuss an alternative way to make money, outside of competitive Fortnite tournaments that are usually dominated by the same 500 top-tier players.

Quick Navigation show
What Are Wager Matches?
How to Play Wagers
Things to Consider
1) Scammers
2) Don’t Wager More Than You Can Afford
3) Are You Good Enough?
Final Thoughts

What Are Wager Matches?

Wager matches are where players (alone or in teams) play against eachother. The first player to reach the pre-agreed milestone, whether that be wins or kills, wins it all, leaving the other player empty-handed.

Such wagers can be anything from a simple 1v1 box fight to 4v4 zone wars. The great thing about wager matches is that you will win if you are truly good enough and that the amount of money you decide to wager for depends on the agreement between both parties.

How to Play Wagers

The best way to play wagers in our opinion is to join a wager server and find a player that is willing to play based on your requirements. Make sure that you always discuss the wager in detail before you or they send you any money so that the wager is as fair as possible for both parties.

Usually, once you play a couple of wagers, you can typically start to wager the same players and build trust between the both of you so that wagers are easier and less stressful for you.

Some of the best wager servers on Fortnite are:

Now that you know pretty much everything about wagers in Fortnite, let’s talk about the negative side of wagers.

Since Epic Games do not have a dedicated wagers platform, players that go head-to-head must rely on trust that the other player will pay out when if they lose the wager.

Wager matches are popular amongst streamers who play against their followers. The way they do it is through a donation on the stream. This way, the streamer takes the payment first, so that the other party don’t run away while if the streamer loses, he/she must pay out otherwise their reputation will on the line.

Furthermore, in some of the best wager discord servers, players have ranks which determine who pays upfront in wager matches. This manufactured sense of trust has proven to work quite well in the community.

2) Don’t Wager More Than You Can Afford

One of the biggest mistakes people when playing wagers on Fortnite is that they act on emotions and don’t think about the consequences if they lose the wager. So, in order to prevent you from being upset from losing your own money in wagers, we would recommend that you never wager more than you are comfortable with losing.

One of the best tips that we can give you is to start as little as $1 and work your way up. If you end up winning 10 times, you will have $10 that you can risk as they are technically not yours and you are not going to be as upset if you lose them.

The last thing you want to do is take the fun away from the game and make it all about money that you need to “make back” that you have lost through wagers and end up losing even more.

If you are donating to a streamer and are happy to lose the money as you will get the chance to play against your favourite players is a fair enough deal. However, when it comes to playing random players on the internet, it is important for you to be honest with yourself and decide whether you are good enough before you put your money on the line.

There is a strong chance that there is someone on Fortnite that is better than you, and that there is always the chance of just being unlucky and losing to a worse player. So, calculate your chances and make rational decisions before you jump into your wager match.

Making money from wagering other players from the community is a great way to start making money from Fortnite. Think rationally and be cautious of who you play and if you are comfortable with losing the money you are wagering.

One of our pro tips is to always warm up before you jump into a wager match. Play a couple of 1v1’s or whatever your wager match entails. Feel free to check out the most helpful warm-up courses we have ever played on. They are truly great for warming up your editing and building skills.

Besides that, we wish you good luck in your wagers!