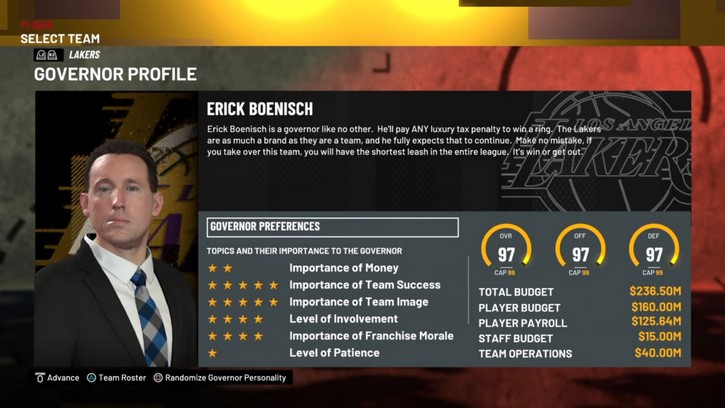 MyLeague is another popular game mode in NBA 2K21 where you can either play MyGM or MyLeague. If you are in for something fresh and exciting, playing a fantasy draft league makes the game feel new every time you start one. This article is focused on showing you how to set up a fantasy draft MyLeague in NBA 2K21.

When you start creating your MyLeague, you will get prompted about doing ranked or unranked mode. After that, you will choose the difficulty which should not matter that much in terms of making a realistic league. The first setting to setup will be the autosave feature. You will want to disable this if you want to simulate games and want a perfect record. You can turn this on and off during the season and it is frequently turned off when you are making trades and signing free agents during the moratorium period.

The length of the season is on the default of 82 games and you can set the quarter and simulated length here too. If you want a more realistic scoring average among all the players and teams, I recommend using a 10-minute quarter length and a simulated quarter length of 12 minutes. The next one is turning the fantasy draft setting on.

While doing the fantasy draft, you have access to set the draft order if you prefer a particular draft position in the draft. There are two different draft types. You will be given a choice between a serpentine or a fixed draft type. The serpentine draft type allows more balance within the league because of how the players will be distributed among the teams.

Adjusting the player pool settings will add additional players to the draft pool depending on which teams are added. You can add old school teams from different generations and also add existing teams in different parts of the world that are also available in NBA 2K21.

This gives a crazier experience when playing and the teams will be more powerful than ever. The last option will be about allowing duplicate players where there could be multiple Lebron Jameses, Kobe Bryants and Michael Jordans in the same league or even in the same team.

The roster automation settings will show a variety of commands about management that can be automated if you do not like managing certain aspects of team management. It can be used to provide more realism where you have no control over management and you are just there to play and win every game you want.

Everything in the settings is self-explanatory and you can even see a brief description of what it means below the settings. There are a few things to remember about a few options. If you have automated trades active, your team will constantly change and it is quite abnormal how the AI just keeps trading players left and right. Your stars will unlikely get traded but role players, bench players and draft picks will get swapped multiple times.

Playing fantasy drafts will give a new feel to the game by seeing NBA stars get scattered or get formed. It may be faster to swap those players yourself but the randomness especially in the draft is what makes it fun and fresh. If you want a more comprehensive guide after setting up your fantasy draft league, you can find more tips and tricks about it in this article.