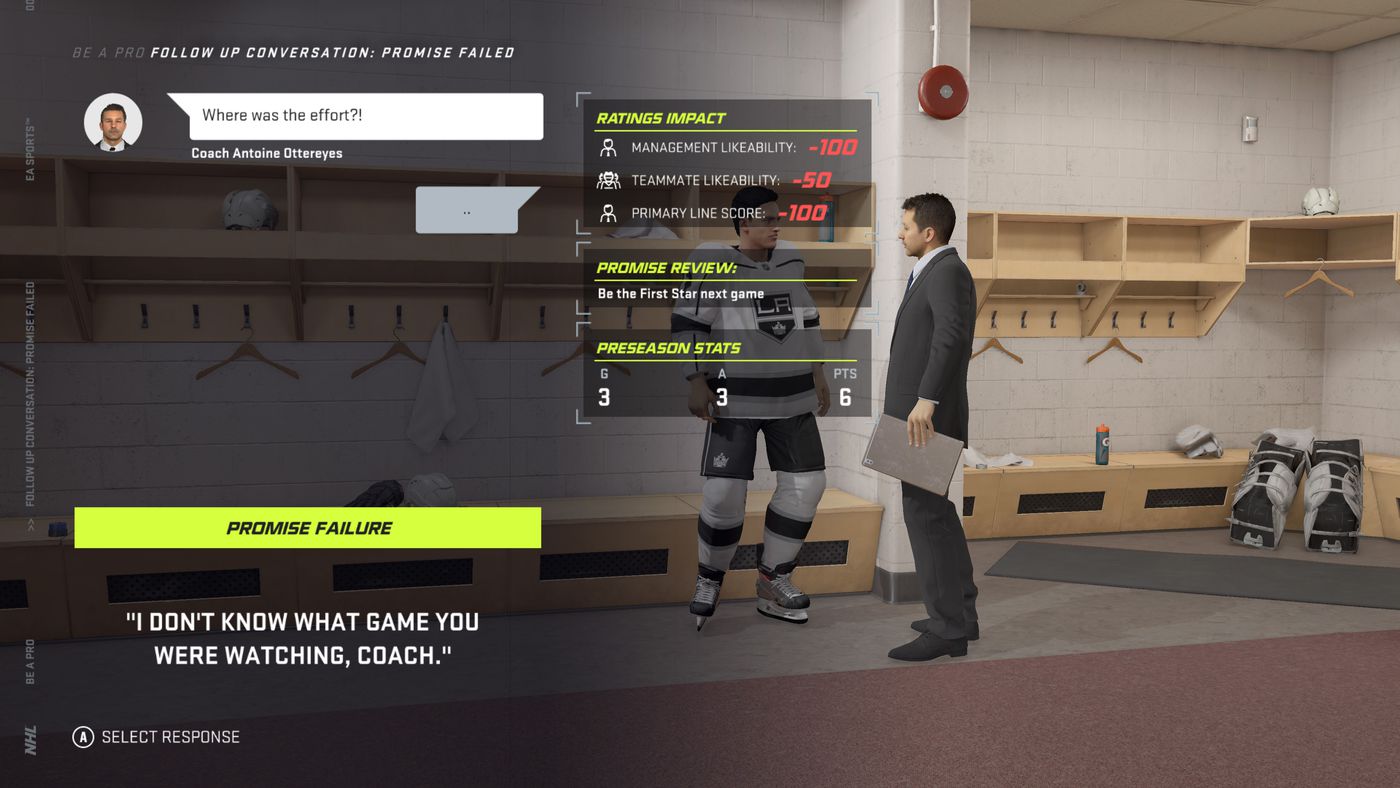 Over the last few years, EA has made some pretty good changes to the NHL series. However, this time around, the community has a lot of questions regarding the be a pro mode. Having played the game and the mode myself for quite some time now, I feel like I have all the answers that you are looking for.

Yes, I will be revealing what happens when you are a free agent in NHL 21 be a pro.

But, before I get into that, it is worth mentioning that pretty much everything surrounding the be a pro mode has been upgraded, which is also great news if you absolutely love developing and playing with your own player in NHL.

Before I drop you the big news, I would like to make things somewhat better. Let’s just say that NHL 21 be a pro is pretty much the same as it was in NHL 21 (at least when it comes to being a free agent).

How come you may be asking? After picking my be a pro player, I played an entire season, and at the end of my 1-year contract, instead of being given somewhat of an open option to take different routes, EA has quite literally presented me with 2 set options to pick from.

Yes, that is all. Either I had to go for team A or team B. Everything from the salary to the length of the contract was fixed, meaning that I had absolutely no option to negotiate anything.

And I know that for the majority of you, that is quite disappointing since EA has literally changed and update pretty much everything but that, which is what we all wanted the most.

But, it is what it is. Hopefully, EA will hear the community out and make the changes that we all ask for in the near future.

If you ask me personally what I think, I definitely think that it is disappointing after the hype that the game has received in the last couple of months. One thing that I do believe though is that the community has made quite a lot of noise around the topic, which only leaves me to believe that EA will hear our voice out and make the much-requested change in the future series of NHL.

I highly doubt that they will work and add any addons to the game to update the big demand for the be a pro game mode, so if you are hoping to see something like that over the next few weeks/months, I don’t recommend you to have high expectations as you will be disappointed. Then again, I hope I am wrong as it would truly be an awesome move from them that would leave me pleasantly surprised.

Regardless, there are plenty of fun things in the game. For example, some great new dekes that you can use to score on breakaways.