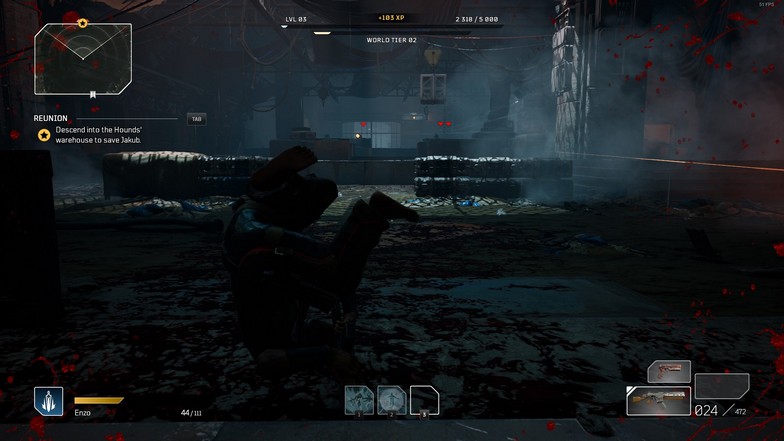 The dodging mechanics for Outriders is a bit clunky because sometimes, you might move to covers instead of rolling. While it is easy to dodge and roll it has kind of has a secret cooldown and you will not be able to spam it as you much as you would want to. This guide will teach you how to dodge in Outriders.

Quick Navigation show
How to Roll and Dodge
Conclusion

How to Roll and Dodge

To dodge, you can hold any of the movement keys up, down, left, and right and press space. You can do it while sprinting and the camera angle does not matter as long as you are pressing the direction you want to roll to. While it is as simple as that, if there are nearby covers that you can use, it will transition to cover after pressing space instead of rolling to dodge.

It is best to get used to how to cover so you can get a feel of when you can roll or when you will actually use a cover when you execute the action.

While this is also a form of dodging, rolling is much more mobile and efficient to use if either you want to get to the enemies at a closer range or just going in a direction you want to reach.

There are no invulnerable frames when you dodge by rolling or running to cover. This can be still dangerous so you would still want to think of the direction you are rolling to.

Since there is not just gunplay involved in Outriders, there are skills from enemies you have to dodge as well. This makes the controls a bit clunky because they have the same bind. You will just have to get used to it in the long run.