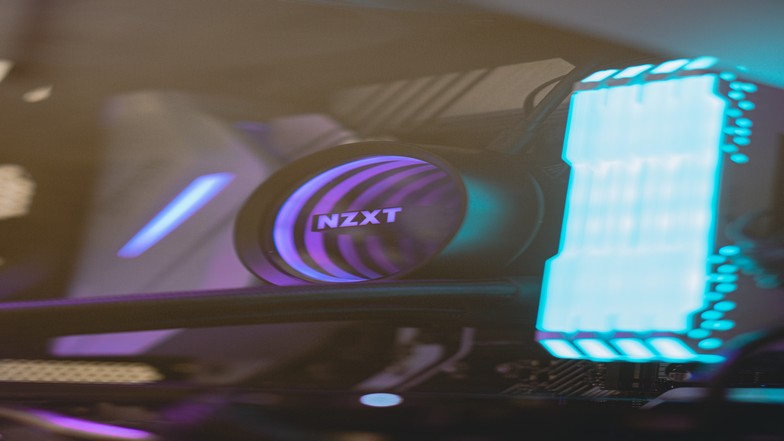 This article will measure the longevity of RAM in two separate ways:

The first will look at degradation — or being physically worn out — i.e. how long does RAM take to die?

For the other, we’ll look at performance capabilities and how long it takes for RAM to become obsolete when compared to the latest technology releases.

So, how long does RAM last?

Technically speaking, RAM is built to last a long time (or even forever) because it does not have any fragile components. Most PC builds have their GPUs and processors degrade first before anything else.

Obviously, there are other parts that can degrade more which depends heavily on specific circumstances. For example, if you have been running near the full capacity of your PSU, that can break down first.

As long as RAM is concerned, it should last for more than 10 years before failing.

Personally, none of my RAMs have degraded for the past 15 years and I only change my RAM because I upgrade for newer, faster models every few years. I do clean my PC for dust particles every few months so that may help and it’s recommended that you do so as well to maximize the lifespan of your PC parts.

Historically, better performing RAMs do not release as frequently as other crucial components.

Even when there are continued advancements such as faster speed (MHz) and lower CAS latency, it all depends on the technical advancement of processors.

This is why it is best to know what RAM is compatible with your PC first before buying the best gaming RAM. Generally, you could last around 8 to 12 years before needing an upgrade but that is only if you want to play the latest games without consuming too much memory.

However, if you are habitually using 75-90% of your memory all the time when playing games and opening other software in the background, this can harm your RAM’s performance and longevity. Overloading your RAM will cause some crashes on your games and other applications which can be a significant factor.

In this scenario, you will need to upgrade your RAM by adding more memory to your PC build with the available DIMM slots. If you need to check how many RAM slots you currently have, check the specifications of your motherboard online or physically check your motherboard.

Overall, even old DDR3 RAM sticks can handle the games with at least 32GB of memory.

They are slow but it takes about a decade to phase out. It is unclear if the timeline for improvement will change because the demand dictates the technological advancement of this part.

How Long Does the Best RAM Last?

Hypothetically speaking, if you are building a PC right now with the best RAM in the market, it should last for over a decade in terms of performance. The RAM speed degrades over time but it is so minimal that you will hardly ever notice it.

The problem here is after 6-7 years, you might need more memory after and these parts might be phased out already.

If you want to upgrade your RAM, the new RAM sticks need to have the same RAM speed and CAS latency as your old one. Of course, this is only if you are planning on using your old RAM as well.

So it is best to get a 32GB one if you have no intentions of upgrading part by part in the future.

Because if you want the option to upgrade while already running a 32GB memory, you need 32GB “Dual” which means two 16GB RAM modules. If you get a 16GB “Dual”, it will already take up 2 DIMM (RAM) slots on your motherboard for 16GB of total memory.

I had this problem before where I needed to upgrade my RAM by adding more memory after 4 years. There were no brand new RAMs with the same speed and CAS latency available so it was hard to upgrade by adding new RAM sticks without replacing my old ones with the new ones as they phase out for new and faster RAMs.

You should not be concerned about the wear and tear of your RAM when it comes to usage. Even with excessive use, it is the power of the processor that gets worn out faster.

Editing high resolution (4k-8k videos) would need about 64GB of RAM and it will work the processor to its core for this.

There is still nothing to worry about when it comes to the RAM as almost all the problems that can cause harm to it will happen to your other parts first like the GPU and CPU.

Obviously, you should take care of the whole PC as a whole as dust particles can cause some problems. It can disrupt your PC’s airflow and can lead to potentially damaging temperatures.

When it comes to the RAM, all you need to worry about is its technological longevity as it is not as expensive as other computer components. It is good to invest in a good RAM, especially if you depend on your PC for your livelihood or even just for games.