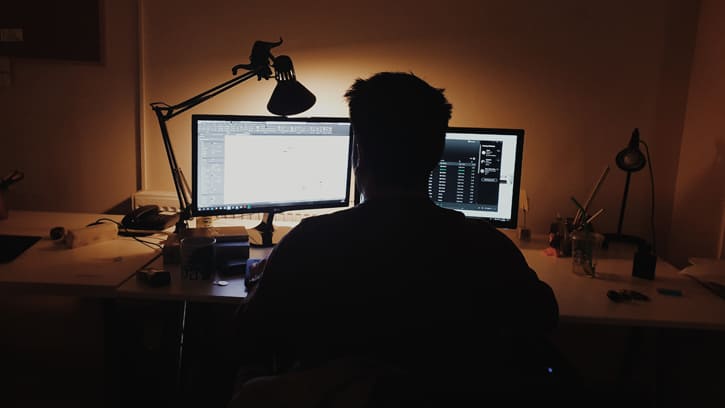 Since it’s initial release in 2013 to compete with AMD’s FreeSync, the display technology called G-Sync by Nvidia has become quite a popular addition to many gamers’ gaming monitor setups.

However, despite being years since the launch of the G-Sync technology, this premium display feature still holds quite a high price point as compared to its rivals. Because of the price point of display screens that are G-Sync enabled, many gamers have not made the investment in improving their graphical performance.

One of the biggest questions that are being currently asked by customers revolve around why gsync is so expensive as compared to everything else on the market.

So, I have taken it upon myself and have done some research on why G-Sync by Nvidia is so expensive even after being out on the market for several years. Below, you can find the single biggest reason why G-Sync enabled monitors are much more expensive than any other monitor on the market.

Quick Navigation show
A Proprietary G-Sync Module
The Difference Between G-Sync and FreeSync
Is G-Sync Worth Its Price Point?

In order for G-Sync to work, it requires monitor manufacturers to install a special G-Sync module provided by Nvidia. This proprietary module can easily bump up the price of the monitor by another $100 to $200 in exchange for a better experience as compared to AMD’s FreeSync which uses DisplayPort 1.2a.

Now, if you are wondering why, how, and whether this bump in price is worth it, I have done some further research to provide you with up to date answers on the matter.

The Difference Between G-Sync and FreeSync

I guess, the core difference between Nvidia’s G-Sync display technology and AMD’s FreeSync is that G-Sync is a closed technology, which means that in order to get it, you need to go to Nvidia for the special hardware which is and can only be developed by them, thus increasing the price point of the hardware.

On the flip side, AMD’s FreeSync was developed as open-source technology, which means that any manufacturer can just pick it up and make it themselves to create monitors.

Another pretty big difference between G-Sync and FreeSync is how the performance of the display technology is achieved. While both G-Sync and FreeSync were engineered to smoothen out the gameplay, prevent screen tearing, and reduce input lag, they have different methods of accomplishing this.

Nvidia’s G-Sync works through a built-in chip in the monitor’s construction while FreeSync uses the video card’s functional abilities to manage the display’s Hz while using Adaptive Sync that is built into the Display Port. Thus, resulting in similar yet slightly different performance capabilities.

And because of that, G-Sync is more expensive, and FreeSync is on the lower end of the spectrum. Many gamers believe that this will probably not change at all in the near future.

Is G-Sync Worth Its Price Point?

Now, if you ask me whether or not G-Sync is actually worth the significant boost in price as compared to the standard FreeSync monitor, I would say that there is no definitive answer.

If you are looking for value for money, probably not; however, if you have a little bit more money to spend or are truly looking for the best display technology that the market has to offer, sure, why not. Besides, there are plenty of people in the community that have asked me before how to turn off G-Sync on a gaming monitor so draw your own conclusions whether G-Sync is something that you need.