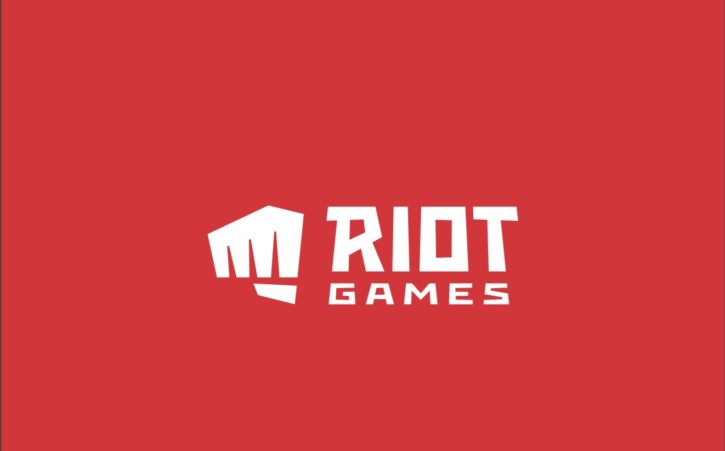 From the days of Quake and Counter Strike, the world of online gaming has been littered with cases of players trying to cheat the system. In fact, it is not just restricted to computer games as players are caught cheating across a variety of sports. The thrill and gratification of winning often compels players to act in a way that might be deemed unethical.

This human propensity to cheat has severely plagued the online gaming community despite the game makers best efforts. In the early days of counter strike, wall-hacking and aim botting were so common that most good players were accused of it regularly.

Since the days of Valve’s Anti-Cheat launched in 2002, companies have been trying to counter this problem with software that will monitor and deter users who try to bypass the system to gain an unfair advantage.

As games have become more intricate and complex, so have the anti-cheating methods adopted by the company. Modern games have a huge number of players logging in everyday. This increases the chances of cheaters and also makes the task of monitoring a large group of players tricky.

Riot Games is a hugely successful game manufacturer and Valorant is their big swing to gain a foothold in the highly competitive First Person Shooter industry. To achieve this, they have had to deal with the tricky issue of users looking to cheat, which is a problem most prevalent with highly tactical shooting games.

Like Valve, they designed their own anti-cheating software to try and deter manipulators called Vanguard. This anti-cheat program designed to accompany Valorant, like many of its predecessors, relied on scanning the users computer for any bugs that might tamper with the integrity of the game during game play.

But Vanguard has taken this a step further and monitors your computer’s activity from the minute it is turned on. This extra feature has drawn a lot of wrath from the gaming community, with some even calling it ‘shady’ and an invasion of the gamers privacy.

These calls are not unwarranted. Vanguard uses a driver that operates in the kernel and uses a clent (like Fortnite’s Easy AntiCheat) to monitor any apps that run parallel to the game, altering user experience.

Programs like Vanguard that run in the kernel can access all hardware and software functions of the computer. It offers the program complete control to modify drivers, surveil software activity on the computer, read computer history, download and process any information in the hard drive and gain access to user information stored in every corner of the PC. But, as invasive as this might sound, most games need to use an anti-cheat software that is capable of monitoring your activity intricately to try and pick up even the most well designed cheating applications. Games like PUBG, Fortnite, RS6 and Apex Legends all use kernel level anti-cheat programs.

The difference is that they all start up only when the game is opened by the user. By starting up the minute the computer was turned on, users felt that Vanguard took complete control of  a computer even when Valorant isn’t being run and it could monitor activity even when a user is conducting private business.

This was brought to light when several reports cropped up on forums like Reddit claiming that Vanguard blocked this person’s MSI Afterburner (controls and allows users to monitor CPU temperature) and ASUS motherboard suite. Other users reported the program blocking their mouse and keyboard, and BSOD issues which were only corrected when the computer was rebooted in safe mode.

The stream of internet posts prompted Riot Games and Vanguard developers to respond and make changes. In fact, Riot Games explained their position in detail and also revealed how the program works and what changes they have made to make it safer for users.

Since these complaints, Vanguard has worked on it’s notification system to try and improve communication between the software and the user. Updates have made sure that the program blocks fewer applications in the PC, and Paul Chamberlain, the lead of this anti-cheating software has said that the game is constantly working on bettering gamer experience and that further updates will make it even safer.

The press release details how the company needs kernel access to detect if the computer is using cheat functions while playing Valorant. The company has also stated that Valorant’s information collection policy aligns with its other products like League of Legends and does not infiltrate the privacy of gamers by collecting sensitive information.

They went a step ahead and asked users to report any such infractions. “If you think you’ve found a flaw in Vanguard that would undermine the security and privacy of players, please submit a report right away and you may be eligible for a big bounty payout,” read the statement.

Riot Games have also said that they are proud of what they have achieved with Vanguard. Despite some security concerns discussed above, the software is performing exceptionally well in deterring cheaters. In fact, during our testing, we hardly encountered any and one game stopped mid-way with the message that a cheater was found in the party and was dismissed from the servers, and the game was nullified. After statements from Riot Games addressed security concerns, a few nerves were eased.

Users have since appreciated how effective the software is at what it was designed to do. It has a state of the art wall-hack repellent called the ‘fog of war’ system that Riot Games claims is better than CS:GO. Also, during testing, they “rewarded security researchers with almost two million dollars in bounties” who found flaws in their system they later corrected.

Using such deep rooted measures, they are able to analyze and weed out perpetrators, making Valorant a safe haven for gamers looking for cheater free experiences. Also, by responding to concerns and actively working on bettering user experience, Riot Games have ensured that security concerns are eased, and users are flocking to the game with reports of privacy infringements being very rare. Since the game launched after the beta phase, it has gone from strength to strength and looks to be a dominant force in the FPS industry for years to come.